Strategies for Women Interacting with Male Batterers in the Workplace

“We almost called you this week. We had a terrible meeting and knew you could help us debrief.”  This line was the opener of a meeting with two of my female colleagues who are in business together.

Jane, my colleague, friend, and owner of a consulting company explained the situation. “Abby and I were there to deliver the final report on a three-month project. Alicia, who led the project for the organization was so sabbatical, so her boss attended. He was terrible to us. It wasn’t what he said, but how he said it. I had a visceral physical in the meeting.

“What did he say?” I persisted.

This is what she told me he said:

“You didn’t deliver what you should have.”

“You’ve done this before, right?” while leaning back in his chair.

“If I were the consultant, I would have done it this way. Why didn’t you do it this way?”

Jane continued. “The meeting ended with the manager checking his own schedule and deciding to extend the meeting without asking anyone else if they had the time even though I set the expectation that I had to leave at 4pm. I stayed ten minutes longer and was late for my next meeting”

Jane and Abby left the meeting sick to their stomachs. Then they wondered if they were overreacting as women often do when men use the power of their position to condescend, blame, verbally assault, and challenge their professionalism and competence. Jane crafted a follow up email saying the meeting felt adversarial at times they wanted to ensure that any meetings in the future be collaboration. The company replied and accepted the next meeting without comment on the need for collaboration.

As we processed, it became apparent to them, that they experienced this man as dangerous which they should have. His manner was intimidating, and he was relentless in his assaults throughout the meeting. I defined this as battering, a form of verbal and emotional abuse, a process where one person acts in ways designed to undermine the confidence of another. I told them that they shouldn’t be hard on themselves for not knowing what to do in the moment. It’s impossible to think straight while being verbally attacked.

Then we talked about what to do the next time because there will be a next time for sure.

The message here is clear. There are men who use their power or status to disregard, demean and dismiss women, call them names, blame them, challenge their competence, undermine their authority, and accuse them. You’re not imagining it and you have a right to defend yourself. Be prepared.

Call me to help you debrief a difficult situation or prepare for one that you anticipate will be difficult. Don’t put yourself in danger at work! Be prepared and to be bold and powerful! +1.240.305.7508

barriez@barriezucal.com to schedule a one-hour meeting

Book a 30-minute meeting with me: https://calendly.com/barriez/30-minute-meeting 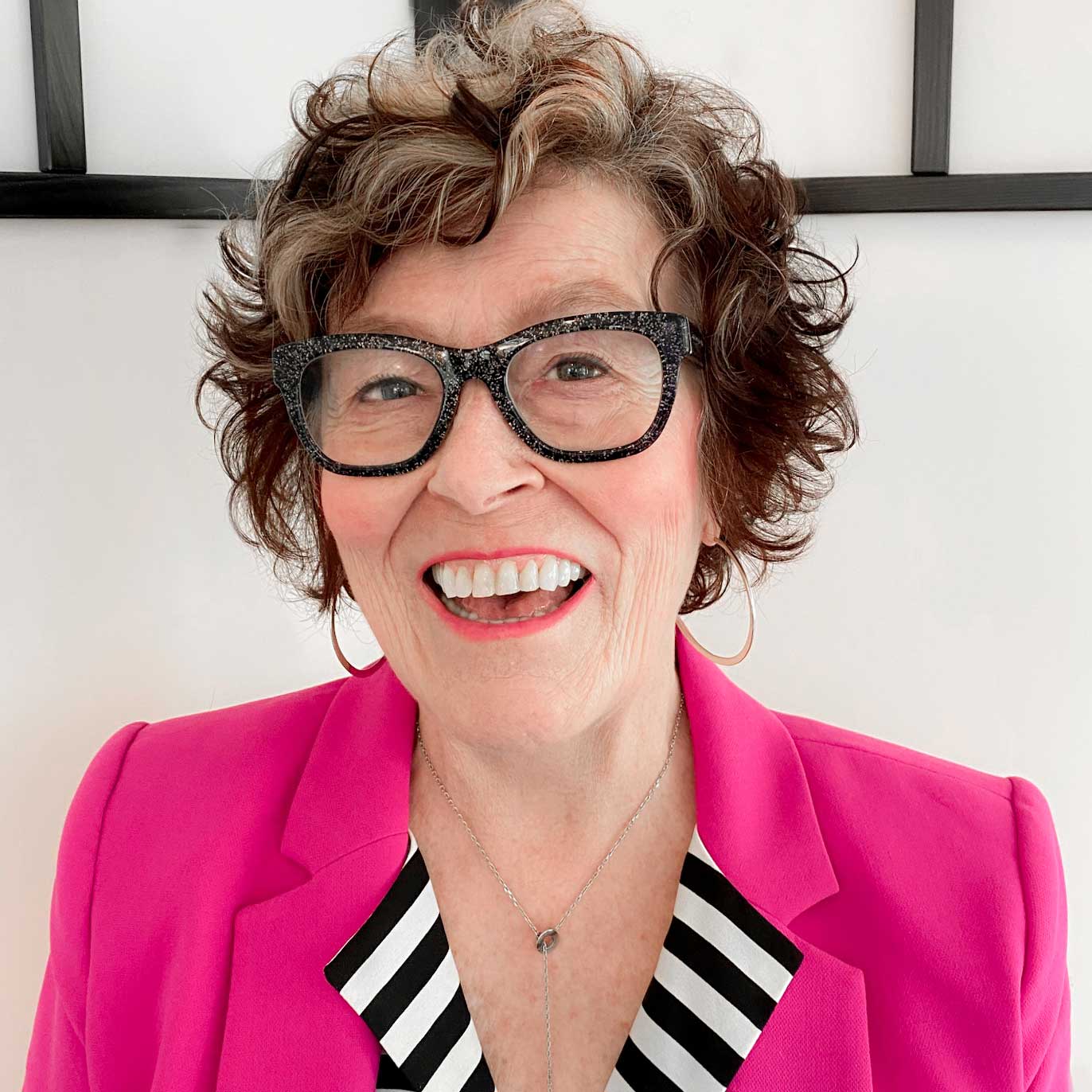