I coach and mentor women organizational leaders, often in global roles, and entrepreneurs to grow and deepen their understanding of themselves, their relationships, and their organizational systems so they can achieve their leadership potential in a world that cries out for their talent. Women work with me to think things through, maximize their talents, and eliminate or minimize the impact of societal, organizational, and personal barriers to their success.

I’m a global citizen and global leader who lived and worked in Beirut, Lebanon, Amman, Jordan, and Taipei, Taiwan as an educator, therapist to the expatriate community, and nanny to the Jordanian Royal Family. After returning to the US, I became a feminist marriage and family therapist and helped hundreds of women, couples, and families to thrive in New York and Maryland. When I started coaching executives, I observed that leaders in global roles needed competencies beyond what coaching could offer. To meet that need, I built a global executive coaching organization operating in 100 countries and trained coaches to coach to the specific needs of global leaders. I sold that company in 2019.

I started power lifting at the age of 70 and am now a Maryland State Champion. I’m writing two books. One is a fiction story based on my life as an expatriate in Beirut, Lebanon when I was 29. The second book, on the topic of “joie de vivre” was inspired by my daughter who says I live my life with great spirit and fierce courage and help her and others to do the same.

I love fashion, travel, beachcombing, and collect sea glass which I use to make jewelry. I love spending time at home with my husband and our pups Megan and Sydney and being with my fabulous adult daughter.

Book a 30-minute meeting with me to assess if you want to work with me: 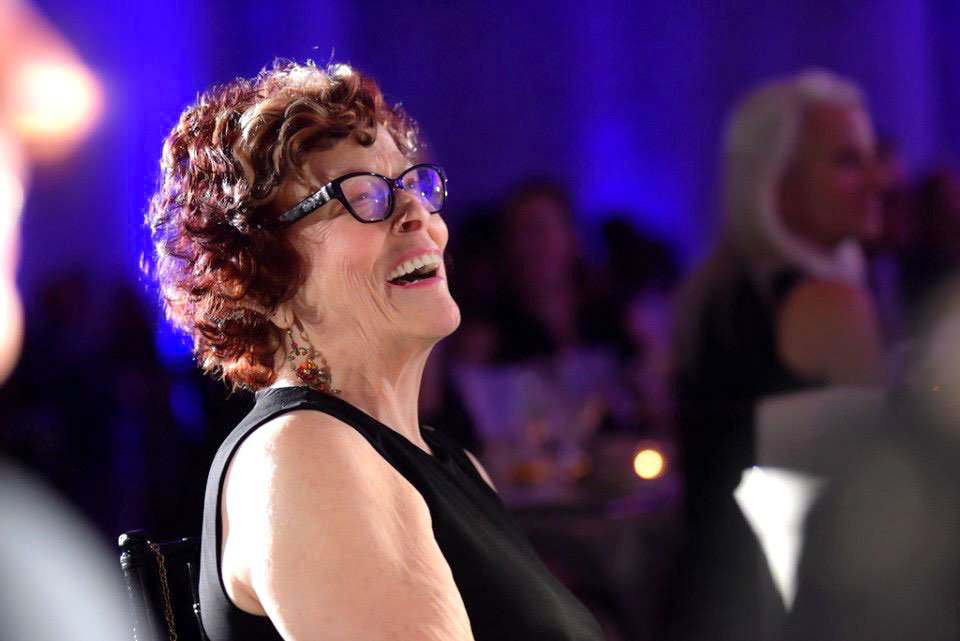 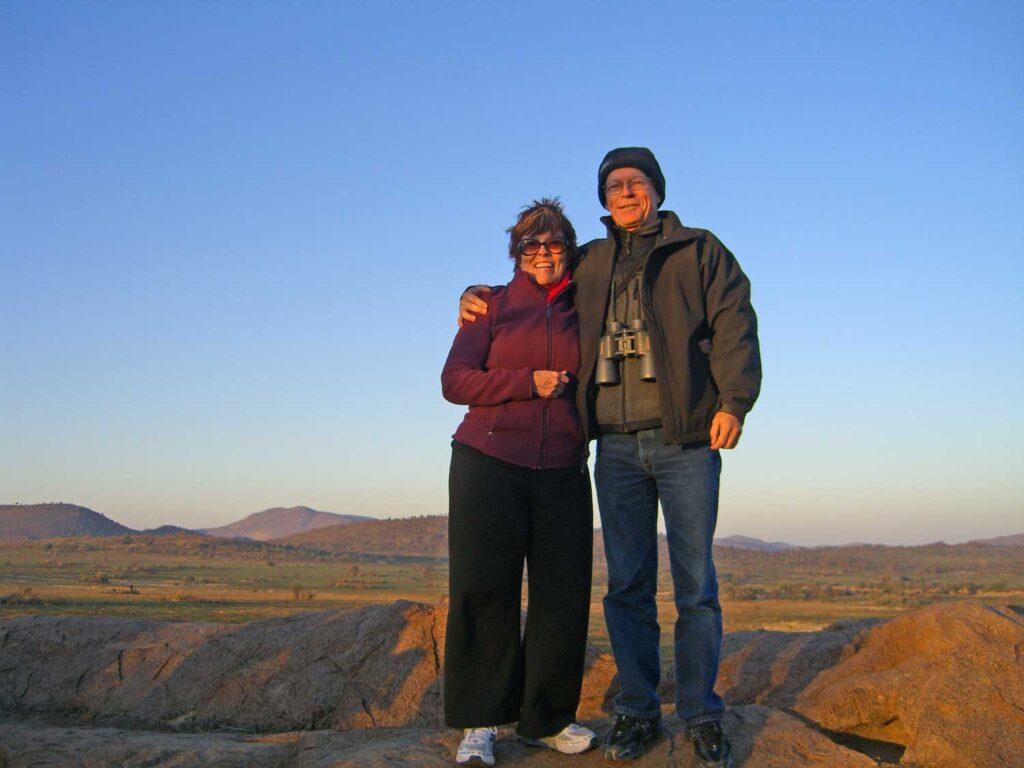 Barrie and her husband on safari in South Africa 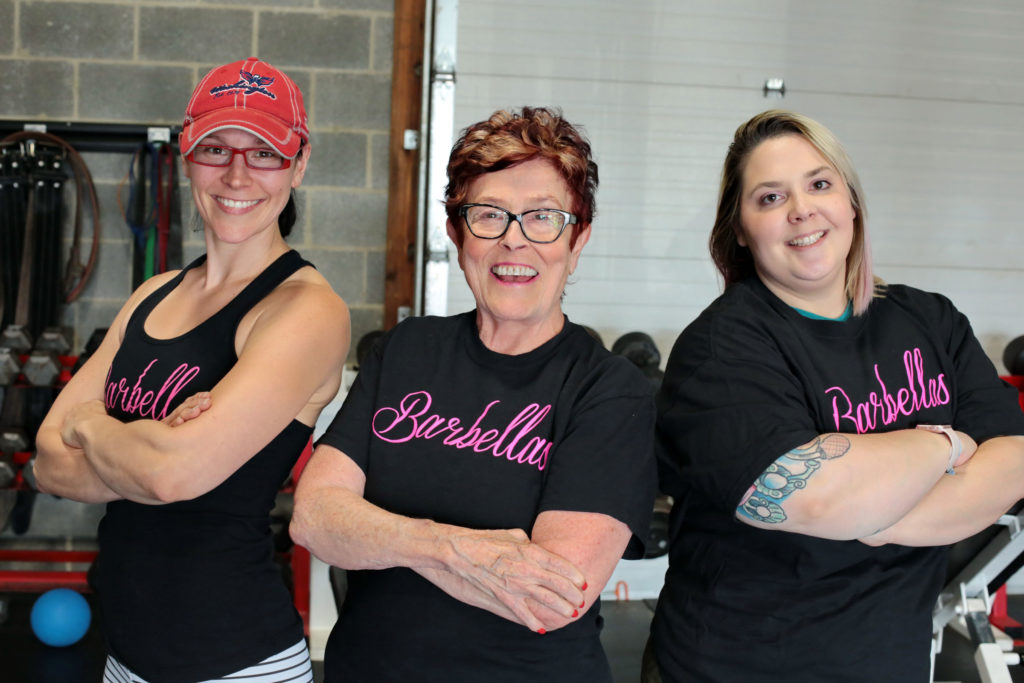 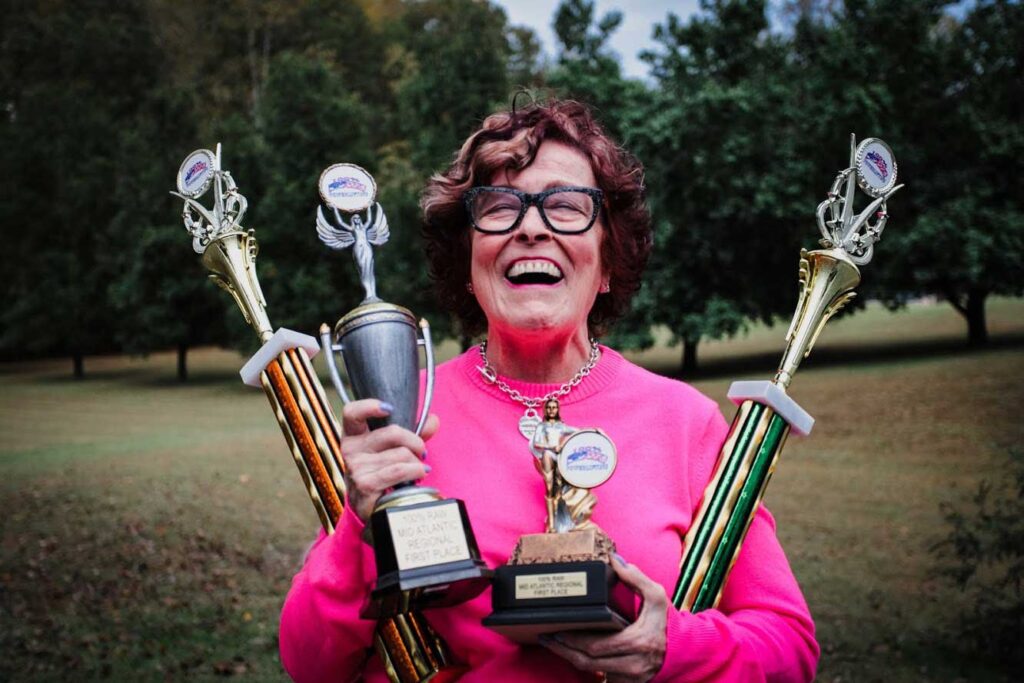 Barrie with her powerlifting trophies

Through my daughters eyes

Nomination to Forbes 50 over 50

“Trailblazer, bold, courageous, age-defying—just a few characteristics that describe my mother. At 50, just as the profession was starting, she saw the value and became an executive coach, prior, she led a successful therapy practice helping hundreds of women and families heal and thrive. At 60, she became a global entrepreneur, she pioneered the concept of global leadership coaching and founded GCN, the organization grew to over 300 coaches in over 100 countries coaching in 47 languages. At 73, she sold GCN to my firm—Evans Consulting. At 70, her curiosity of powerlifting prompted her to pick up a barbell and become the oldest member of the Barbellas, at 71 she earned the MD state record for her dead lift and bench press. At 72, after a near death experience, my father having a stroke while driving, she channeled her fear into personal power and acceptance, she sought a spiritual advisor, and took up storytelling, performing her first live story on a stage in NY at 74. At 75, she began Broad Views, another global business, a community of women supporting each other in leading their authentic lives. She coaches/mentors women social entrepreneurs through the Global Good Fund, and she’s writing two memoirs, one titled, An Unexpectedly Extraordinary Life.” 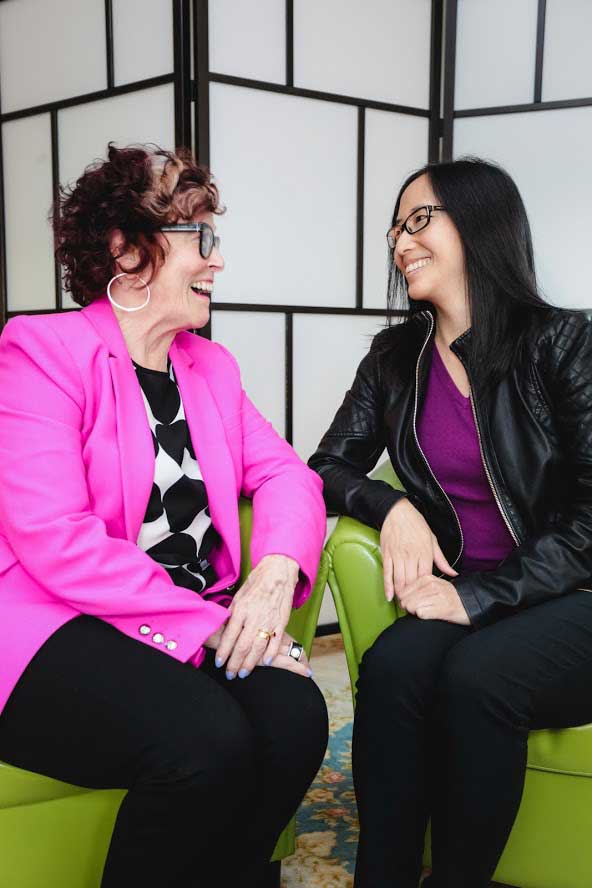 Barrie and her daughter Jessica in conversation